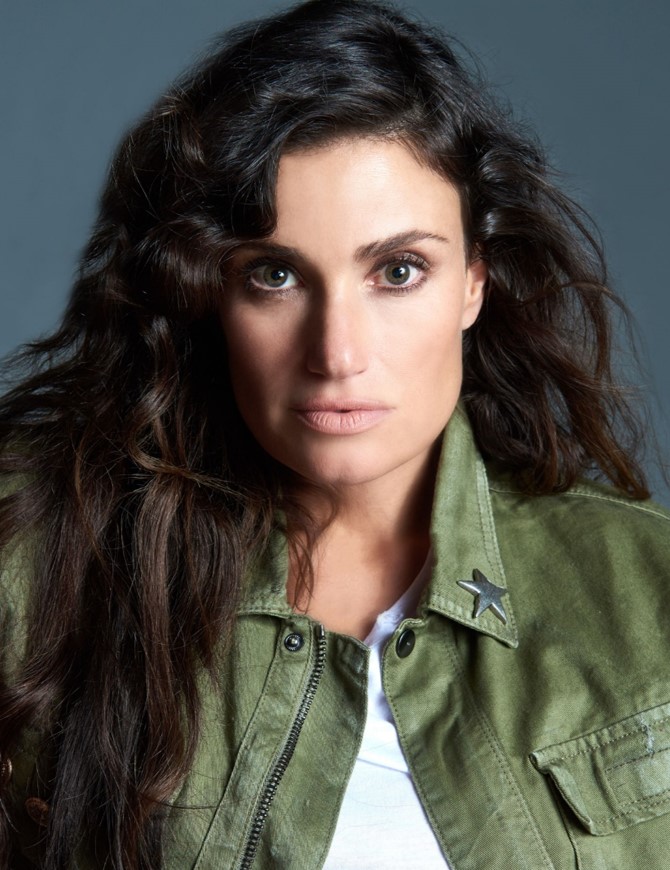 IDINA MENZEL WILL HEADLINE THE THEATRE UNDER THE STARS 50TH ANNIVERSARY SEASON GALA IN MARCH!

Tony AwardⓇ-winning icon of stage and screen, Idina Menzel, will headline the Theatre Under The Stars (TUTS) 50th Anniversary Season Gala at The Post Oak Hotel on Saturday, March 23 at 6:30pm.

“Idina is the perfect person to help us celebrate our 50th Anniversary Season,” said Dan Knechtges, TUTS Artistic Director. “As a musical theatre icon, she is as singular in the entertainment world as Theatre Under The Stars is to Houston. She is going to blow the evening out of the water!”

Tony Award®-winning icon Idina Menzel has a diverse career that traverses stage, film, television and music. Menzel’s voice can be heard as ‘Elsa’ in Disney’s Oscar®-winning Frozen, the highest-grossing animated film of all time. The film’s song “Let It Go,” voiced by Menzel, won the Oscar® for Best Original Song and the Grammy® Award for Best Song Written for Visual Media. Frozen 2 is slated for a November 2019 release. A skillful songwriter, Menzel’s prolific recording career includes multiple cast albums and the solo albums: Still I Can’t Be Still, Here, I Stand, and her latest album edina., released September 2016 on Warner Bros Records as well as idina: live in October 2018. Garnering huge critical acclaim, Menzel reached superstardom on Broadway with her Tony Award-winning performance as ‘Elphaba,’ the misunderstood green girl in the blockbuster WICKED, and in her Tony-nominated role as ‘Maureen’ in the Pulitzer Prize winning RENT. Menzel was most recently seen on Broadway in the original production IF/THEN, for which she earned her third Tony nomination. In May 2018, Idina starred in Roundabout Theatre Company’s Off-Broadway production of Skintight as Jodi Isaac, a woman reeling from her ex-husband’s engagement to a much younger woman.Philanthropy is also important to Menzel, who co-founded the A BroaderWay Foundation in 2010. This organization is dedicated to offering girls from underserved communities an outlet for self-expression and creativity through arts-centered programs.

The 50th Anniversary Gala will be chaired by Steve and Leticia Trauber, and Louis and Cheryl Rasping. This evening honoring TUTS’ past Board Chairs and Presidents will also feature silent and live fundraising auctions. Jeffrey F. Smith will be the evening’s auctioneer and Samica Knight, reporter and anchor at ABC13 – KTRK, will serve as the evening’s emcee.

Table sponsorships for the Gala range from $15,000 to $100,000, and couples’ tickets are available for $3,000. Benefits for top sponsors include tickets to an exclusive meet and greet with Menzel, and premium tickets for her Gala performance. For more information and to secure event sponsorships, visit TUTS.com/Gala.