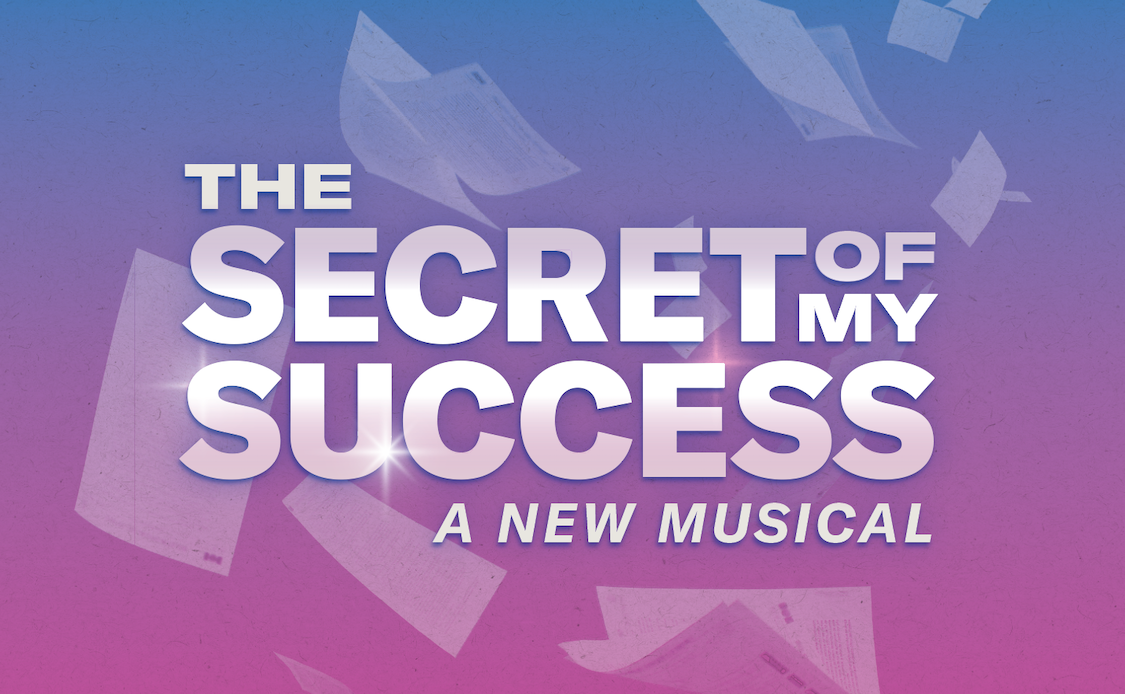 THE SECRET OF MY SUCCESS

PROUDLY PRODUCED BY THEATRE UNDER THE STARS – ONLY IN HOUSTON!

the hobby center for the performing arts

Book by Gorden Greenberg and Steve Rosen, Music and Lyrics by Michael Mahler and Alan Schmuckler. Based on the Universal Pictures Film, Story by AJ Carothers.
Directed by Dan Knechtges.

“The Secret of My Success” is the lightning-strike new musical that actually has the potential for Broadway.” – Chicago sun times

“A spectacular musical. This play is a masterpiece of fun.” – Chicago Now

A REGIONAL PREMIERE – Theatre Under The Stars is thrilled to be partnering with Universal Theatrical Group, the production company behind the mega-hit like Wicked, to bring you this fresh new take on a fabulous hit film, The Secret of My Success.

Based on the smash-hit Universal Pictures film starring Michael J. Fox, this hysterically funny and brilliantly conceived production is a wild look at redefining what success means to you when the world around you changes, corporate culture, ambition and making your own way in life. With an updated, modern day setting this is a magnificent new show and a gift for audiences.

This brand new staging is created just for you by Theatre Under The Stars. Don’t miss this opportunity to see the show the Chicago Sun Times called “A Triumph!”

SUBSCRIBERS GET THE BEST SEATS AT THE BEST PRICES!