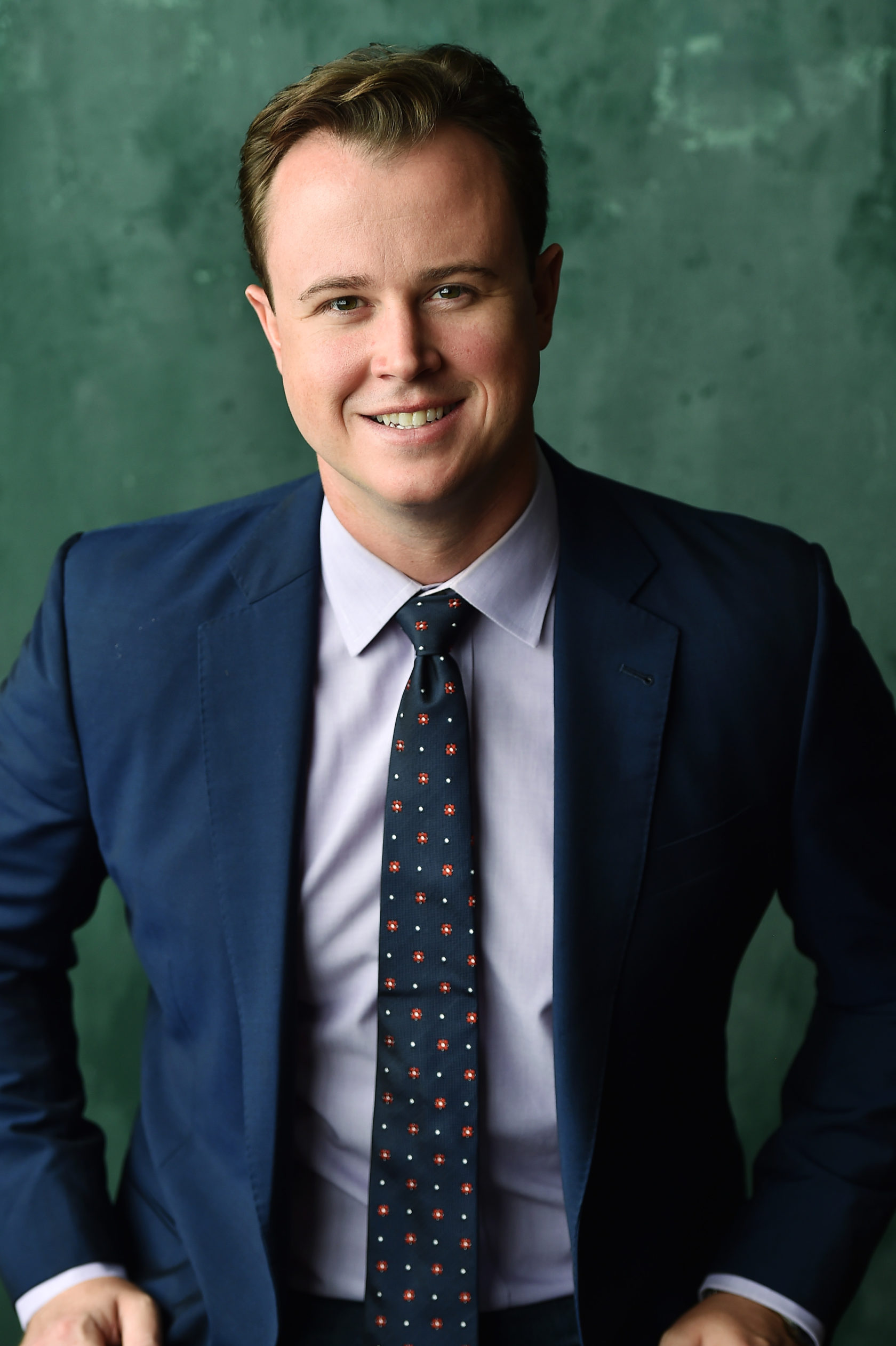 Get Ready for a Magical Holiday Season with TUTS! Theatre Under The Stars Announces the Cast of Elf — The Musical

Theatre Under The Stars is excited to announce the cast of Elf — The Musical.

“I don’t think there is a better modern show for the holidays than Elf,” said Dan Knechtges, TUTS Artistic Director, and the Director & Choreographer of Elf. “With its bubbly, infectious score, it’s guaranteed to get you into the holiday spirit.”

Leading off the cast are Quinn VanAntwerp as “Buddy,” Michael Halling as “Walter,” Raven Justine Troup as “Jovie,” and Julia Krohn as “Emily Hobbs.” Joining them are Steven Bogard as “Santa,” Simone Gundy as “Deb,” Brian Mathis as “Mr. Greenway,” LaBraska Washington as “Macy’s Manager,” Carlos Garza as “Michael Hobbs,” and Sam Morales as “Michael Hobbs” at certain performances.

Rounding out the cast in the Ensemble are: Mackenzie Bell, Courtney Chilton, Trey Harrington, Logan Keslar, Jacob Major, Regina Morgan, Christopher Scurlock, Yasmyn Sumiyoshi, Christopher Tipps, and Kristin Warren. Additionally the cast will include 27 students from the Humphreys School of Musical Theatre and The River.

This modern day Christmas classic returns to Theatre Under The Stars in an all-new production just in time for the holiday season! Based on the cherished 2003 movie, Elf – The Musical, tells the story of Buddy, a human accidentally transported to the North Pole as a baby. Unaware that he is actually human, Buddy’s enormous size and poor toy-making abilities cause him to face the truth. With Santa’s permission, Buddy embarks on a journey to New York City to find his birth father, discover his true identity, and help the Big Apple remember the true meaning of Christmas. Don’t miss this warm-hearted Broadway hit from TUTS!

Elf — The Musical runs December 7 through 22 at the Hobby Center for the Performing Arts. Tickets start at just $40, and are available online at TUTS.com, or by contacting the TUTS Box Office by phone at (713) 558-8887 or in person by visiting the Box Office located at 800 Bagby Street.

This production of Elf — The Musical is made possible thanks to the generous support of production sponsors, Enbridge.