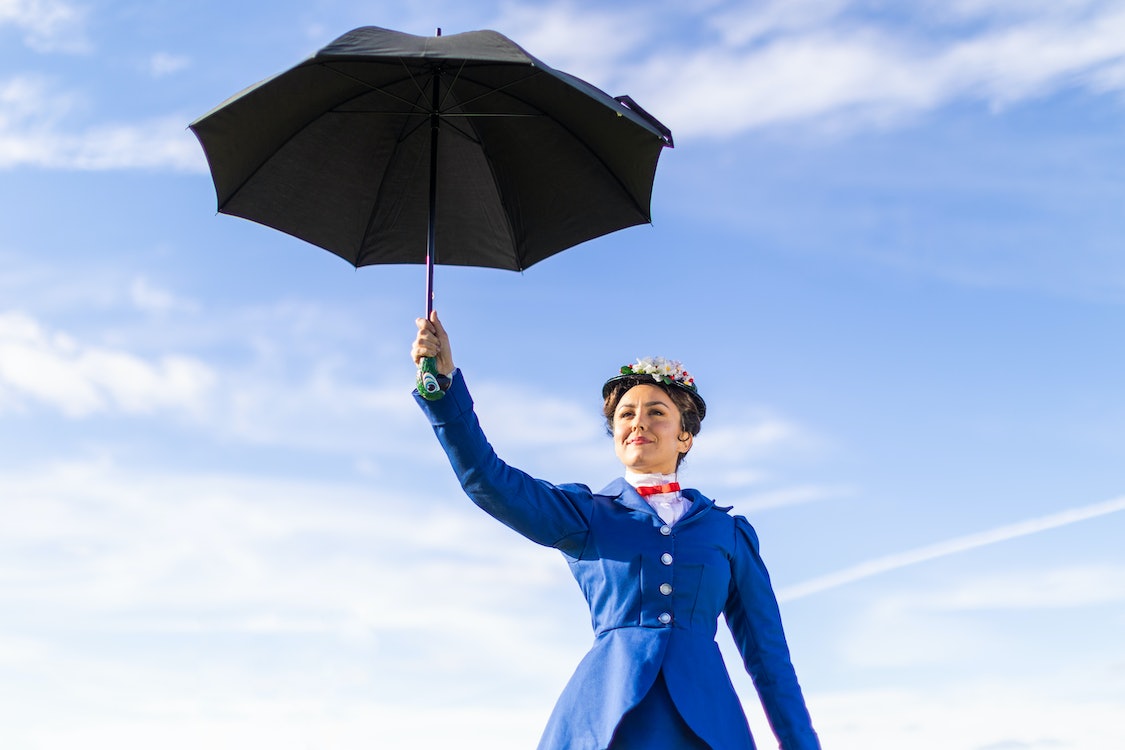 Meet thE cAST OF mARY pOPPINS!

Theatre Under The Stars (TUTS) is thrilled to introduce the practically perfect cast of Disney’s and Cameron Mackintosh’s Mary Poppins.

“Mary Poppins is the perfect, magical musical to bring your friends, your coworkers and your entire family to this holiday season!” said Dan Knechtges, TUTS Artistic Director. “TUTS has such a wonderful, long-standing relationship with Disney, we’re really thrilled to be staging a new production of this beloved classic that you can only see in Houston.”

Returning to TUTS in the role of “Mary Poppins” is Olivia Hernandez. She was last seen at TUTS as “Laurey” in Oklahoma! During the musical theatre company’s 50th Anniversary Season. Also returning to TUTS is Matt Loehr in the role of “Bert.” Loehr was last seen at TUTS in White Christmas. Courtney Markowitz who was “Mother” in the 2019 production of Ragtime, is taking on the role of “Winifred Banks,” for a second time at TUTS after appearing in the 2016 production. Bret Shuford making his TUTS debut as “George Banks.” Abbilyse Caudle will play “Jane Banks” and Daniel Karash will play “Michael Banks.”

Based on the Walt Disney Film and the book by P.L. Travers, Mary Poppins features original Music and Lyrics by Richard M. Sherman and Robert B. Sherman, Book by Julian Fellowes, New Songs and Additional Lyrics by George Stiles and Anthony Drewe, and was Co-Created by Cameron Mackintosh. Mary Poppins runs December 6 through 24 at the Hobby Center for the Performing Arts. Tickets start at just $40, and are available online at TUTS.com, or by contacting the TUTS Box Office by phone at (713) 558-8887 or in person by visiting the Box Office located at 800 Bagby Street.