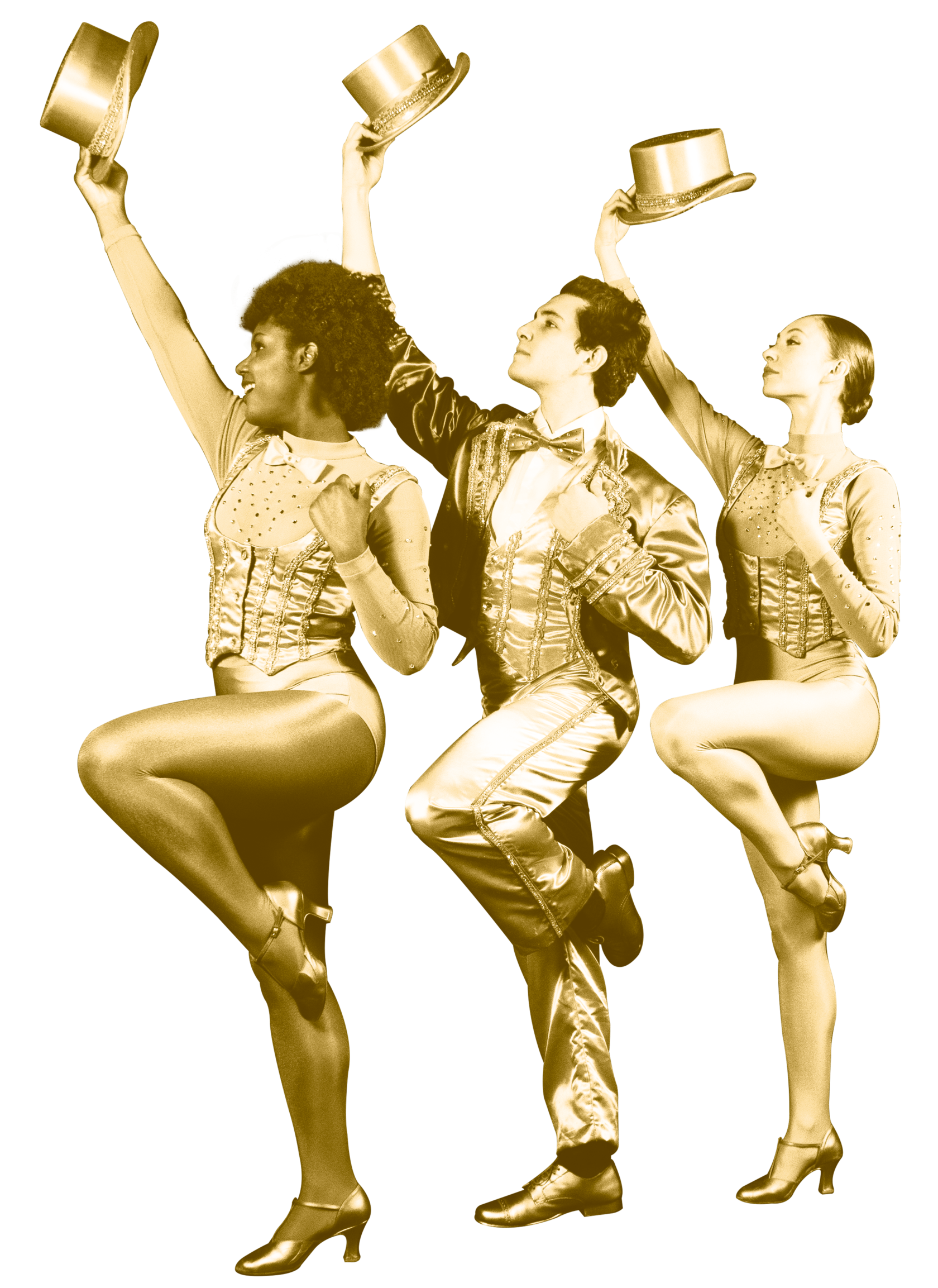 Theatre Under The Stars Announces the Cast of A Chorus Line

Theatre Under The Stars is excited to announce the cast of the first show in its 2019/20 Season, A Chorus Line.

“A Chorus Line is perhaps the best musical ever written,” said Artistic Director Dan Knechtges. “It’s also got some of the most unbelievable choreography you’ve ever seen wedded to an almost perfect score. It’s thrilling, and

I can’t think of a better show to celebrate our place as Houston’s home for musical theatre.”

The singular sensation that is A Chorus Line opened on Broadway in 1975 and was an instant classic. This incisive portrait of the life of the Broadway dancer received nine Tony Awards® as well as the 1976 Pulitzer Prize for Drama. It went on to become one of the longest-running shows in Broadway history. A brilliantly complex fusion of song, dance, and compellingly authentic drama, A Chorus Line is the musical for everyone who’s ever had a dream and put it all on the line. A Chorus Line runs September 10 through 22 at the Hobby Center for the Performing Arts. Tickets start at just $40, and are available online, or by contacting the TUTS Box Office by phone at (713) 558-8887 or in person by visiting the Box Office located at 800 Bagby Street.