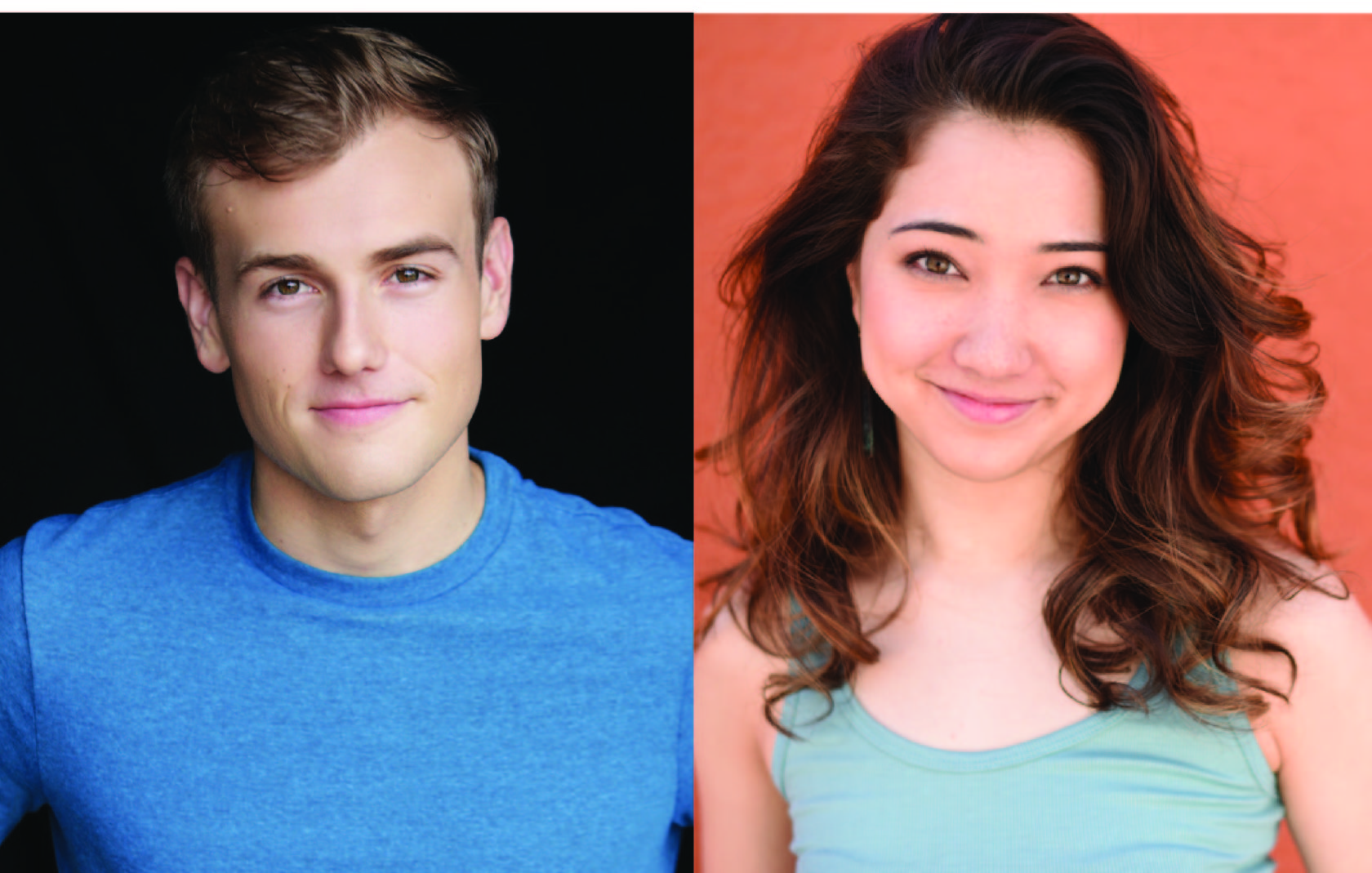 Theatre Under The Stars is excited to announce the cast for Disney’s Beauty and the Beast.

Twenty-five years ago, Theatre Under The Stars helped usher in a new musical era with Disney’s Beauty and the Beast. The show became an international sensation that played a remarkable 13-year run on Broadway and has been produced in 37 countries worldwide. Now, just in time for the holiday season, TUTS brings this magical story to life once again for Houston audiences. Beauty and the Beast will be directed and choreographed by Chris Bailey, who’s was recently represented on Broadway by Gettin’ The Band Back Together.

Leading off the cast in the roles of “Belle” and “Beast” are Delphi Borich and Michael Burrell. Borich’s credits include the National Tour of Rodgers and Hammerstein’s Cinderella, as well as regional productions of Peter and the Starcatcher and Gloria. Burrell’s recent credits include Hair, Meet Me in St. Louis, and Amazing Grace.

Keith Hines joins the cast as “Gaston”. Hines’ credits include an Off-Broadway production of Cougar The Musical, the National Tour of Jersey Boys, and regional productions of Camelot and Les Miserables. Eddie Korbich is playing “Maurice.” Korbich was in the Original Broadway Companies of Seussical, Wicked, Disney’s The Little Mermaid, and A Gentleman’s Guide to Love and Murder. He’s also appeared on numerous TV shows including Law & Order and Nurse Jackie. Price Waldman and James Patterson join the cast as “Cogsworth” and “Lumiere” respectively. Waldman has appeared on Broadway in A Gentleman’s Guide to Love and Murder, The Little Mermaid, and The Lion King. Patterson has been seen on Broadway in Gigi, Disney’s Beauty and the Beast, and State Fair. Carla Woods joins the cast as “Mrs. Potts”. Among her many credits are the First National Tours for both All Shook Up and Sister Act. Barrett Riggins returns to TUTS in the role of “Lefou.” Riggins was last seen at TUTS starring in the 2018 production of Memphis. His other regional credits include All Shook Up and Ragtime. Nasia Thomas is playing ”Babette”. Thomas joins TUTS after appearing in the pre-Broadway engagement of Ain’t Too Proud: The Temptations. She has also appeared on Broadway in Beautiful: The Carole King Story. Jana Ellsworth is making her TUTS debut as “Madame de la Grand Bouche.” Brennan Emeka is playing “Chip”. A student at The River Performing and Visual Arts Center, he most recently appeared in TUTS’ production of Oklahoma!.

This magical production of Beauty and the Beast runs December 8 through 23 at the Hobby Center for the Performing Arts. Tickets start at just $30, and are available at online, or by contacting the TUTS Box Office by phone at (713) 558-8887 or in person by visiting the Box Office located at 800 Bagby Street.

This production of Beauty and the Beast is made possible thanks to the generous support of production sponsors, Enbridge and the Humphreys Foundation.