Theatre Under The Stars Announces the Cast of Ragtime 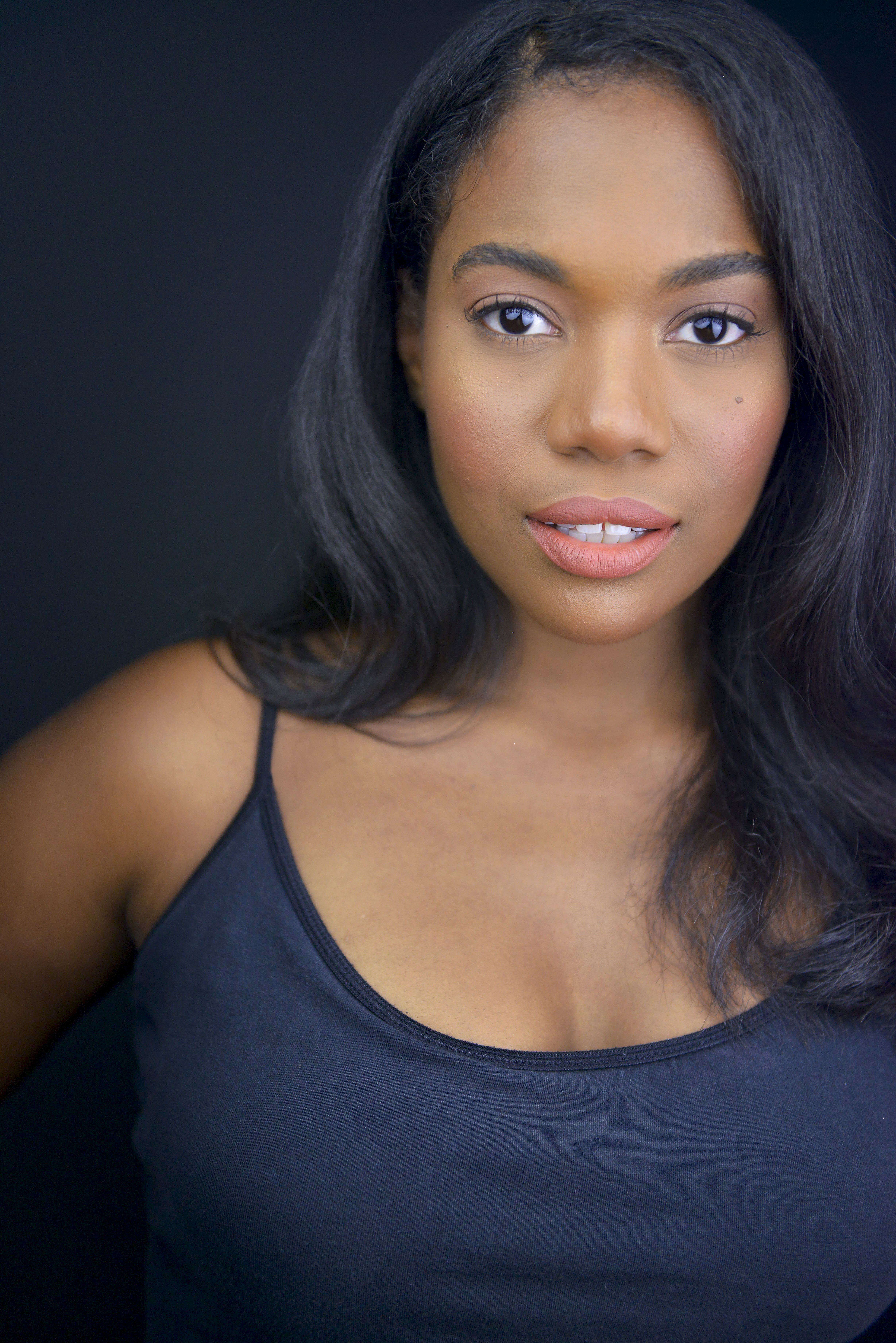 Theatre Under The Stars is excited to announce its cast for Ragtime.

Based on E.L. Doctorow’s powerful book about immigrants and the fight for the American soul in the early twentieth century, Ragtime is a deeply moving musical.

“Ragtime is set in the first years of the 20th Century and follows the story of three families in pursuit of the American Dream,” said Dan Knechtges. “Twenty years after Ragtime opened on Broadway, the themes it dealt with are even more relevant today. We’re still grappling with issues of race, class, gender equality and political clashing. I love works of theatre that give us some answers and inspire us to create a more equitable society.”

As previously announced, Ragtime, will be directed and choreographed by Marcia Milgrom Dodge, who was nominated for a Tony Award® for Best Direction for the 2009 revival of Ragtime. Joining her on the production are Brad Haak as musical director, Kevin Depinet as set designer, Colleen Grady as costume designer, Matthew Richards as lighting designer, and Andrew Harper as sound designer. Casting for Ragtime is provided by Associate Artistic Director, Megan Larche Dominick, CSA.

Ezekiel Andrew (Coalhouse Walker, Jr.) A crossover artist of both opera and musical theater, Ezekiel Andrew has delighted audiences across the county. As a lover of Disney cartoons, Andrew has played several of his favorite Disney characters including King Triton in The Little Mermaid (LaComedia Dinner Theater), Kerchak in Tarzan (Lubbock Moonlight Musicals) Quasimodo in The Hunchback of Notre Dame (Utah Festival Opera and Musical Theater Company), and most recently the Beast in Beauty and the Beast (White Plains Performing Arts Company). Other roles include the title role of Rigoletto in Verdi’s Rigoletto with the Mississippi Opera Young Artist Program, Jake in Porgy and Bess, The Pirate King in Gilbert and Sullivan’s The Pirates of Penzance (Utah Festival Opera and Musical Theater Company), and Jim in Roger Miller’s Big River (Utah Shakespeare Festival). Ezekiel attended Mississippi College and for undergraduate studies and postgraduate studies at Cincinnati Conservatory of Music and the University of Southern Mississippi.

Evan Kinnane (Younger Brother) will be making his TUTS debut! Recent credits include><em<Jerome Robbins’ Broadway, Gypsy (Yonkers), Singing in the Rain, A Chorus Line (Bobby) at the Muny. Newsies (Davey), The Mystery of Edmund Drood (Bazzard) Wagon Wheel. Equus (Alan Strang) Sons of the Prophet (Joseph), Hair (Claude) at the Boston Conservatory. He recently moved to New York and can’t wait to join everyone in Texas to share in this important piece of theatre.

Courtney Markowitz (Mother) A now proud Houston "local", Courtney has previously been seen on the TUTS stage in Mary Poppins, Into the Woods, Bonnie & Clyde, and Lizzie. Broadway: Jekyll & Hyde, opposite Constantine Maroulis & Deborah Cox. She appeared in the national touring companies of Spring Awakening and Jekyll & Hyde. Regional: Legally Blonde, Footloose, All Shook Up, Joseph…, Oliver!, The Drowsy Chaperone, The Producers, among others. Markowitz teachers theatrical masterclasses across the country with Broadway Connection.

Robert Petkoff (Tateh) Robert has appeared at TUTS as Bruce in Fun Home and King Arthur in Camelot. Broadway credits include All The Way, Anything Goes, Ragtime, Spamalot, Fiddler On The Roof and Epic Proportions. Film and TV credits include "Irrational Man", "Vice Versa", "Law & Order", "Madame Secretary", "Elementary" and "The Good Wife". Robert is also an award winning audiobook narrator.

Ryan Silverman (Father) most recently starred in the world premier of the new musical A Sign Of The Times at The Delaware Theater Company. He also starred in the play A Comedy Of Tenors, the sequel to Lend Me A Tenor, at Papermill Playhouse and the recently acclaimed production of Finian’s Rainbow at Irish Rep Theater. Other Broadway/NY credits include star turns as Ulysses Spelvin in The Golden Apple, Terry Connor in Side Show (Drama Desk nomination for best actor), Billy Flynn in Chicago, Giorgio in Passion (Drama Desk and Drama League nominations), Raoul in The Phantom of the Opera, Cry Baby, Most Happy Fella. Giorgio in Theatre du Chatelet’s acclaimed production of Passion opposite Natalie Dessay, Rapunzel’s Prince in Into the Woods (MUNY), Lancelot in Camelot (Kennedy Center), Tony in West Side Story (Olivier nominated production).

Featuring a Tony Award®-winning score and book, Ragtime is set at a time when worlds and cultures are colliding on issues of race, class, gender equality, and politics. This ensemble musical takes a look at the past and, in it, we see our present – and the opportunities for our future. Ragtime runs April 16-28 at the Hobby Center for the Performing Arts. Tickets start at just $30, and are available at online, or by contacting the TUTS Box Office by phone at (713) 558-8887 or in person by visiting the Box Office located at 800 Bagby Street.

This production of Ragtime is made possible thanks to the generous support of production sponsor, Freeport LNG.

Theatre Under The Stars is grateful to our 50th Anniversary Season Sponsors: Children’s Memorial Hermann Hospital, United Airlines, KTRK ABC-13, The Four Seasons Hotel Houston and Phoenicia Specialty Foods. TUTS is supported in part by the City of Houston through the Theater District, the National Endowment for the Arts, and the Texas Commission on the Arts.