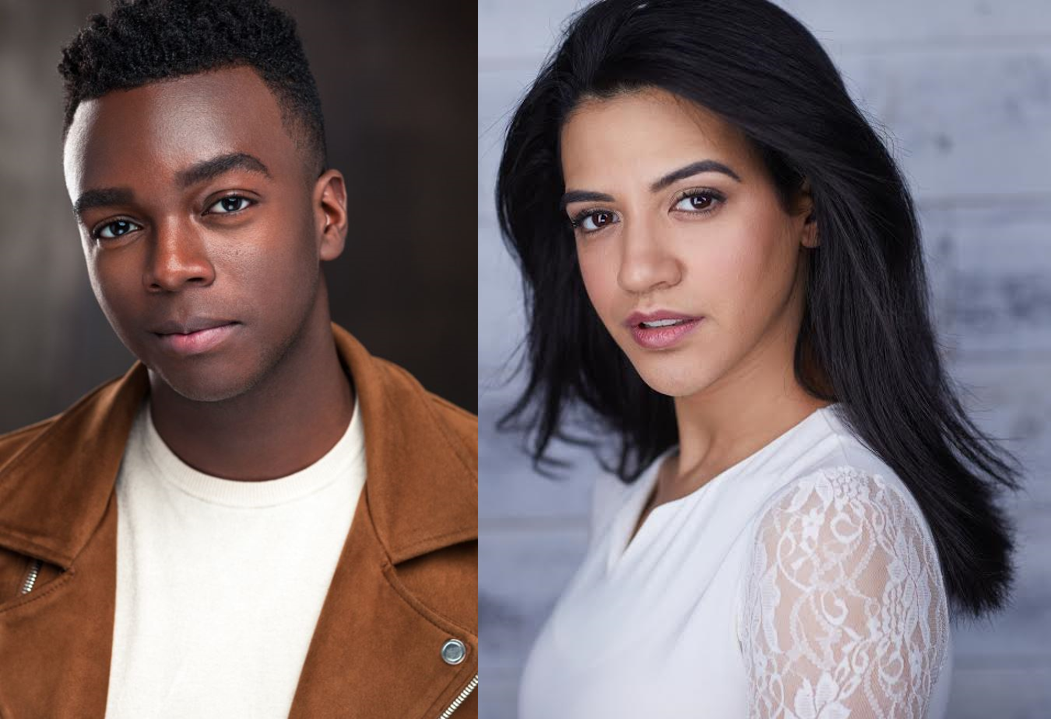 Theatre Under The Stars Announces the Cast of Spring Awakening

Theatre Under The Stars is excited to announce the cast of Spring Awakening.

“I’m so thrilled to be spending time with this music! I’ve spent so much of my time over the past decade listening to it, aching to be able to direct my own version,” said Taibi Magar, the Director of Spring Awakening. “At last: I can! I am also looking forward to all of the wonderful local actors and artists we are working with. Houston has such incredible talent, I was blown away at auditions.”

Leading off the cast are Sophia Introna as “Wendla,” Wonza Johnson as “Melchior,” and Nathan Salstone as “Moritz”. Joining them are Austin Colburn as “Otto,” Blake Jackson as “Hanschen,” Brian Mathis as “The Adult Men,” Liz Mikel as “The Adult Women,” Ana Yi Puig as “Anna,” Juliette Redden as “Martha,” Grayson Samuels as “Georg,” Raven Justine Troup as “Ilse,” Alex Vinh as “Ernst,” Zachary J. Willis as “Ensemble,” and Katja Rivera Yanko as “Thea”.

When it debuted on Broadway, Spring Awakening offered a raw and honest portrayal of youth in revolt, shattering expectations of what musical theatre can be. The show earned eight Tony Awards® in 2006, including Best Musical. Based on Frank Wedekind’s controversial 1891 expressionist play of the same name and featuring an electrifying alt-rock score, Spring Awakening follows a group of adolescents as they navigate their journey into adulthood with a poignancy and passion that is illuminating and unforgettable.

“Spring Awakening is a bit of a departure for us in the sense of the subject matter and in the modern rock score,” said TUTS Artistic Director, Dan Knechtges. “However, I want TUTS to honor recent exemplary theatre in addition to the traditional classics. This soul-stirring story from the late 1800’s is remarkably relevant today.”

Spring Awakening runs October 8 through 20 at the Hobby Center for the Performing Arts. Tickets start at just $40, and are available online, or by contacting the TUTS Box Office by phone at (713) 558-8887 or in person by visiting the Box Office located at 800 Bagby Street.