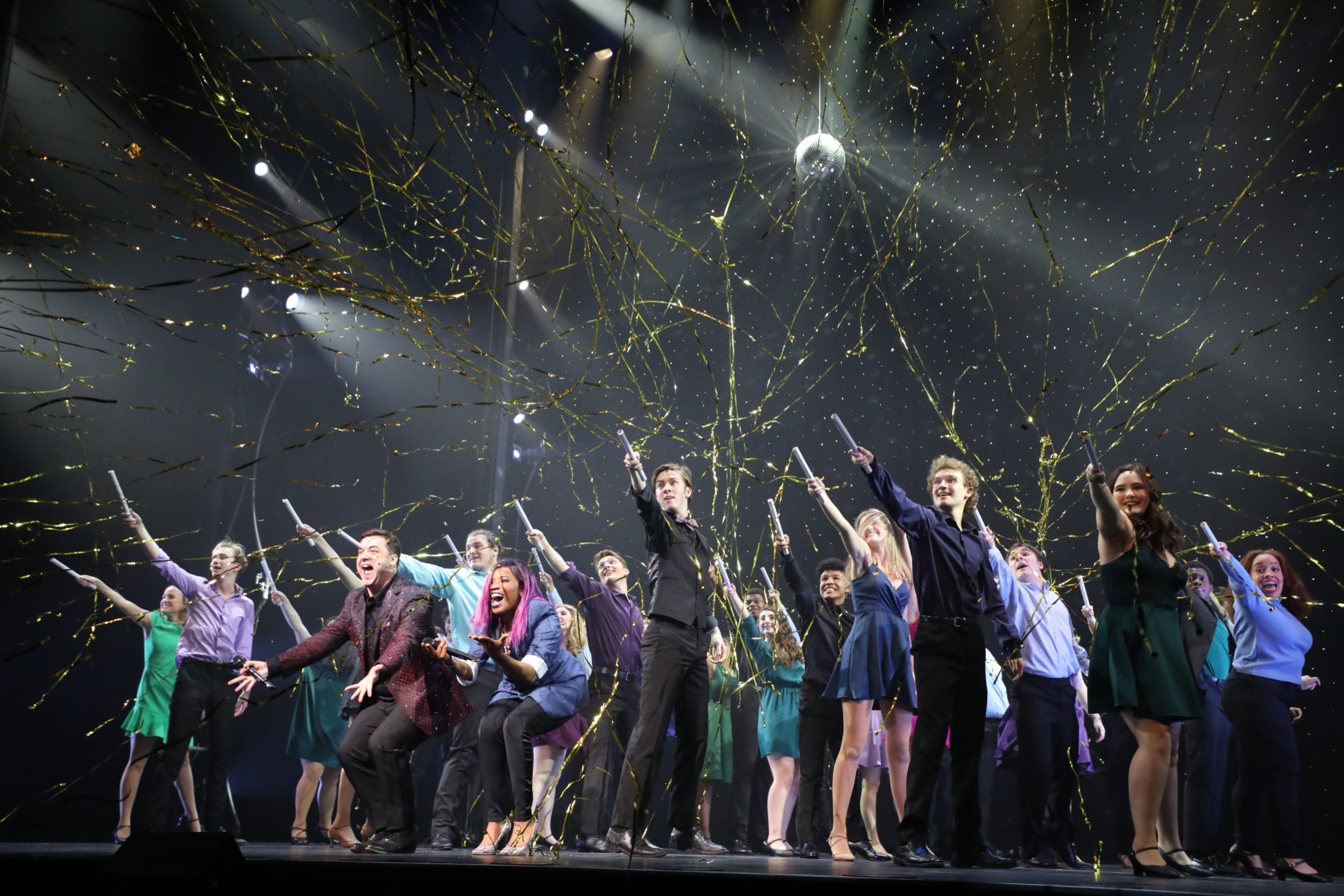 Theatre Under The Stars announces the winners of the 17th Annual Tommy Tune Awards!

A program of Theatre Under The Stars, the Tommy Tune Awards recognize and reward excellence in the artistry of musical theatre by high school students and their teachers in the greater Houston metropolitan area.

The winners of the 17th Annual Tommy Tune Awards are:

Best Choreography:
The Kinkaid School, 9 to 5 The Musical
Klein Forest High School, Once on This Island

The Tommy Tune Awards are named for Houston native and Lamar High School alumnus Tommy Tune. A performer, director and choreographer with more than 50 years of stage experience, Tune received nine Tony Awards® for his work in productions including: Seesaw, Nine, Grand Hotel and The Will Rogers Follies. He was also awarded the National Medal of Arts in 2003 by President George W. Bush.

Theatre Under The Stars awards merit and financially-based scholarships to outstanding students from the 51 participating schools. The recipients range from performers, designers, directors, technicians, choreographers, and musicians who have been involved in their school’s Tommy Tune production.

The Ruth Denney Scholarship is awarded to a Tommy Tune student who exemplifies the art and scholarship of musical theatre. The scholarship was named in honor of Tune’s mentor and legendary Lamar High School drama teacher, Ruth Denney. She was also the founder and first director of the High School for the Performing and Visual Arts in Houston, and then Professor of Drama Education at the University of Texas at Austin.

Over the past 17 years, TUTS and the Tommy Tune Awards have awarded 146 student university scholarships, totaling $454,000 in individual arts-based scholarships.

This year’s scholarship recipients are as follows:

The Best Leading Actor and Actress will go on to compete at the national level for the Jimmy™ Award at the National High School Musical Theatre Awards in New York City. Established in 2009, the Jimmy™ Awards are named after Broadway theatre owner and producer, James M. Nederlander. This year, the program will bring the country’s best high school performers together to compete on Broadway on June 24. While in New York, Jimmy™ Award participants will have the opportunity to participate in rehearsals and master classes, receive one-on-one coaching from theater professionals, be seen by casting agents, meet and converse with Broadway actors and compete for scholarships and other prizes. The week’s events will culminate in a live awards show where the Jimmy™ Awards for Best Performance by an Actor and Best Performance by an Actress will be presented.

The Tommy Tune Awards are made possible thanks to the generous support of The Brown Foundation, Tricia and Alan Ratliff, the Cullen Trust for the Performing Arts, Amy and Rob Pierce, the Vivian L. Smith Foundation, Marsha and David Taylor, Brad Blume, Rudolph Blume Foundation, Nancy Pittman, and Terry and Yogi Sheth.

Theatre Under The Stars is grateful to our 50th Anniversary Season Sponsors: Children’s Memorial Hermann Hospital, United Airlines, KTRK ABC-13, The Four Seasons Hotel Houston and Phoenicia Specialty Foods. TUTS is supported in part by the City of Houston through the Theater District, the National Endowment for the Arts, and the Texas Commission on the Arts.