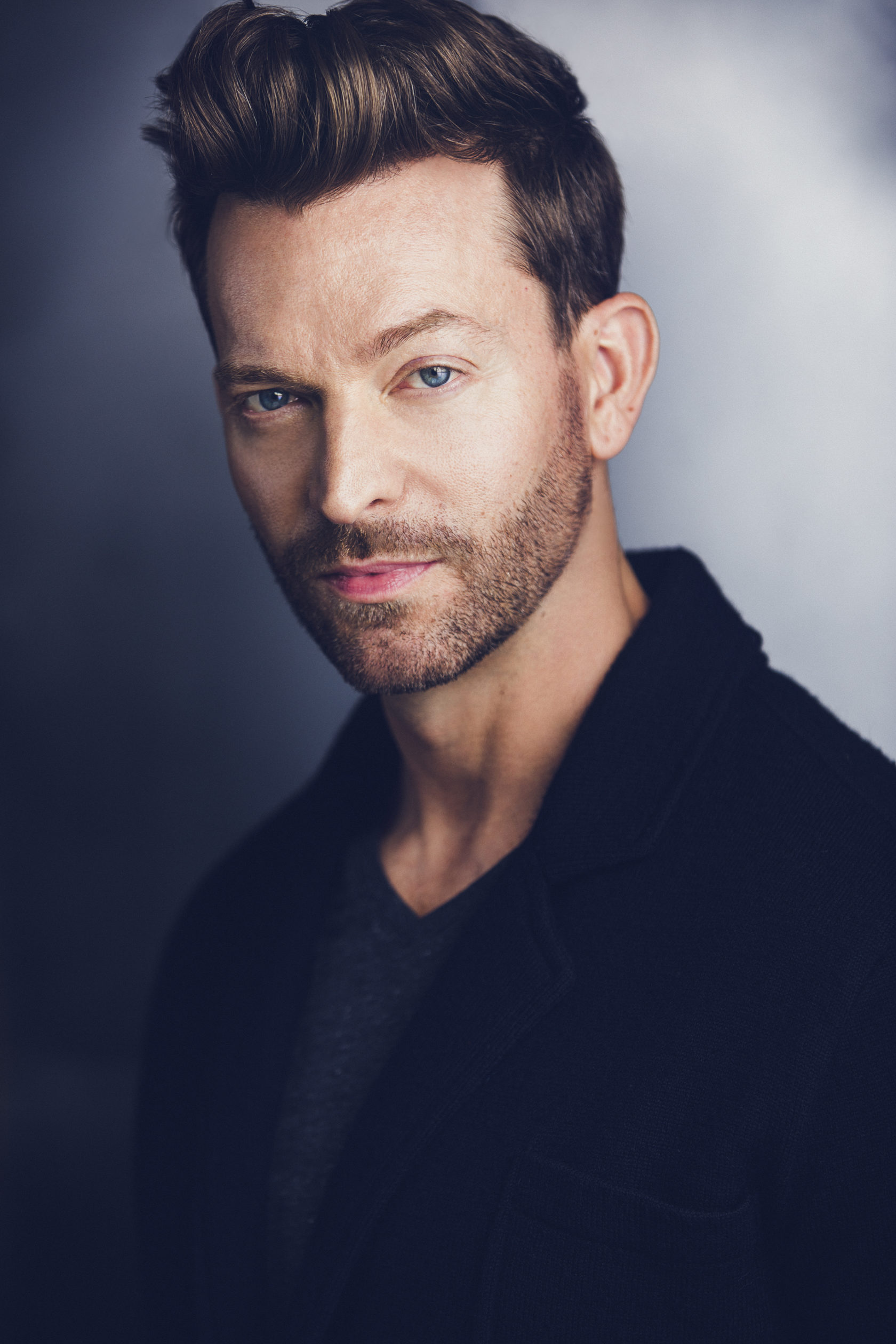 Adapted from the hit movie Pure Country, the musical performs at the Hobby Center April 14-26

Theatre Under The Stars is excited to announce that Tony Award winner Levi Kreis, will star as “Dusty” in the new musical Pure Country. Under the development of TUTS, the musical is being adapted for the stage from the beloved 1992 film starring George Strait.

“It is so wonderful for TUTS to not only be able to bring in Broadway stars for this production, but ones who bring with them authentic Country and southern roots,” said Dan Knechtges, TUTS Artistic Director, and the Director & Choreographer of Pure Country. “The addition of Levi Kreis who gave a stunning, Tony-award-winning performance as Jerry Lee Lewis in Million Dollar Quartet, and Sally Mayes, a local Houstonian who went on to become a Broadway legend, is tremendous. Levi and Sally add a high level of artistry and authenticity to Pure Country making it an unmissable Houston event.”

Pure Country is the brand new Texas-themed musical with music by Steve Dorff, book by Rex McGee, and lyrics by John Bettis. It is based on the Warner Bros. film, Pure Country, written by Rex McGee. The musical tells the tale of a jaded country music mega-star who suddenly walks away from his successful yet joyless career to return to his roots and rediscover his passion for life, love, and music. Including the chart-topping hits “I Cross My Heart” and “Heartland,” as well as new music written for the stage, this theatrical event is sure to be a hot ticket in the Lone Star State!

“While Pure Country is a celebration of Texas culture, it also has a universal message about the importance of home, both in terms of geography as well as the inherent human need to manifest our true passions, even when the world has other expectations of us,” Knechtges. “I’m also excited that TUTS is able to play this pivotal role in the development of this new musical, which is a renewed commitment to our heritage of fostering new works.”

Along with Kreis, the cast features Stephanie Gibson as “Harley,” Felicia Finley as “Lula,” Matt DeAngelis as “Earl,” Sally Mayes as “Mama Ivy,” Mark Price as “Marty,” and Doug Atkins as “Charlie.”

Pure Country runs April 14 through 26 at the Hobby Center for the Performing Arts. Tickets start at just $40, and are available online, or by contacting the TUTS Box Office by phone at (713) 558-8887 or in person by visiting the Box Office located at 800 Bagby Street.

This production of Pure Country is made possible thanks to the generous support of production sponsors, ConocoPhillips, Apache, and Freeport LNG.