Master Classes are $65 per class or $50 for eligible students who are currently enrolled in Spring Open Enrollment or Academy classes with the Humphreys School. The classes will be conducted via Zoom.

In this interactive Master Class, you will learn directing and choreographing tips from creating the vision, working with the production team and actors, to bringing the musical to life through innovative staging.

Ever wondered what happens behind the table? How do casting decisions get made? What are the creatives thinking? In this master class TUTS Associate Artistic Director and Broadway Casting Director, Megan Larche Dominick, answers all your burning questions about casting and the industry, as well as give you tips to bring your best self into the audition room! 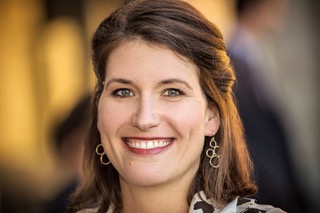 MEGAN LARCHE DOMINICK, CSA, has an extensive career as Casting Director for a multitude of projects ranging from Broadway to Hollywood. She is currently the Associate Artistic Director for Theatre Under the Star where she produces all main stage productions and casting the full season of TUTS productions at the Hobby Center, as well as the Tommy Tune Awards and Public Works Houston. Her extensive Broadway resume includes the latest revivals of A Chorus Line and Grease, in addition to serving as children’s casting director for the Broadway and national touring companies of Disney’s The Lion King. Film credits include True Grit, It’s Complicated, Diary of a Wimpy Kid, and Hairspray. Prior to working at TUTS, Megan was the Associate Producer/Casting Director at The Muny where she facilitated their celebrated centennial season. In addition to overseeing the casting/producing of more than 45 Muny productions, Megan received four Artios Award nominations for Outstanding Achievement in Casting. Her casting work is featured in the documentary Every Little Step which chronicled the audition process for the most recent Broadway revival of A Chorus Line.

In this interactive Master Class, you will get direct coaching and feedback on polishing your audition skills through monologue and or song performance. Come prepared with at least one monologue or song selection. 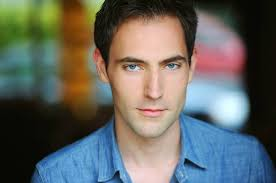 WILLIAM JOHN AUSTIN is an MFA-trained, AEA actor from Houston. Will is currently in Disney’s The Lion King National Tour. Playing both Scar and Pumbaa as a standby, William is delivering powerful malevolence or hilarious zeal depending on the night. He implores you to catch him in both roles. You can find William throughout North America. William is also the voice of Xyzal’s charming British owl, Nigel. With various professional, commercial and artistic projects constantly being developed – you can stumble upon William just about anywhere.

This interactive Master Class will offer tips on performing musical selections and coaching the performer to find their unique voice using vocal technique and personal development techniques. Come prepared with a song from a musical. 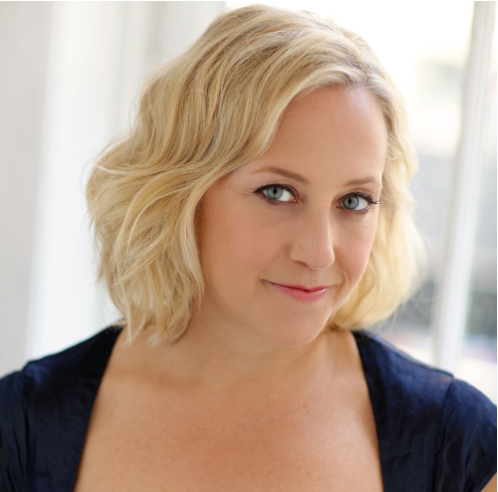 SALLY WILFERT has appeared on Broadway in the Tony Award winning production of Assassins, The Adventures of Tom Sawyer, and King David. She also toured the country in the first national tour of The 25th Annual Putnam County Spelling Bee. Off-Broadway, Ms. Wilfert’s credits include See Rock City, Make Me A Song: The Music of William Finn, The Mistress Cycle and The Prince & The Pauper. At Carnegie Hall she has appeared in Cole Porter’s Jubilee, South Pacific in Concert (starring Reba McEntire), and Sondheim: A Tribute, (all for PBS). Performing with the New York City Ballet at Lincoln Center and Tokyo, she was featured soloist, singing Somewhere for their performances of West Side Story Suite.