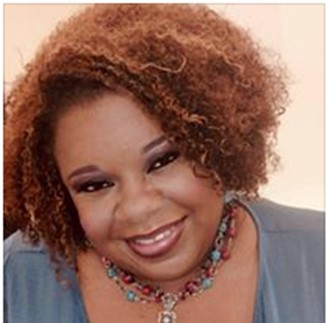 Melanie Bivens is a Forth Worth native. She has traveled to Cape Town, South Africa, Namibia, Niagara Falls Canada, and Johannesburg playing Metamorphosis Conferences, was seen playing the piano for TUTS commercial promo for Into The Woods in 2016, and was the Music Director / Conductor for the HSMT production of Once On This Island. Other Music Director credits include: Mahalia at The Ensemble Theatre, Dancing in the Streets at Miller Outdoor Theatre, God’s Trombone, Auntie Explains Christmas, Crowns, and Black Nativity at Jubilee Theatre (Fort Worth), and Crowns at African American Repertory Theatre (Dallas TX — Founded by Irma P. Hall). She was featured on PBS Channel 8 for her rendition of “I Would Die For You” as a Musical Tribute to Prince. 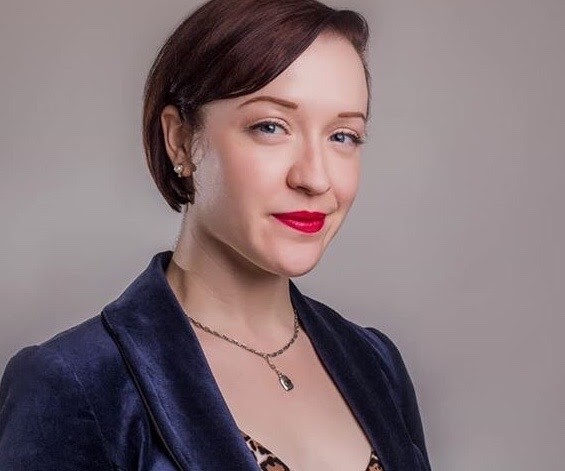 Courtney Chilton has taught acting and dance across the country with such schools and organizations as Humphreys School of Musical Theatre, Presbyterian School of Houston, Kinder HSPVA, Golda Och Academy, Amy Blake’s Academy of Dance, Royal Academy of Fine Arts, the Tribble School, and the University of Tulsa. Whether a beginning acting class or an advanced modern dance class, she likes to find a balance of good technique and self expression. Learning not only to repeat choreography, exercises, and text but to truly live and explore them. Courtney seeks to help her students grow, explore, and learn in more than just the arts. Courtney has also worked with students as a director and choreographer on shows such as Disney’s Beauty and the Beast, Grease, Aida, Singing in the Rain, Disney’s Aladdin, Best Bugs, Annie, Joseph and the Amazing Technicolor Dreamcoat, Bye Bye Birdie, and Disney’s The Little Mermaid. Currently, she is teaching at TUTS Humphreys School of Musical Theatre, Kinder HSPVA, Queensbury Theatre’s Tribble School and Houston Ballet Academy. She has also worked as a performer, director, and choreographer in opera, dance, and theatre with such companies as TUTS, Houston Grand Opera, Casa Manana, and HITS. For more on Courtney, check out courtneychilton.com. 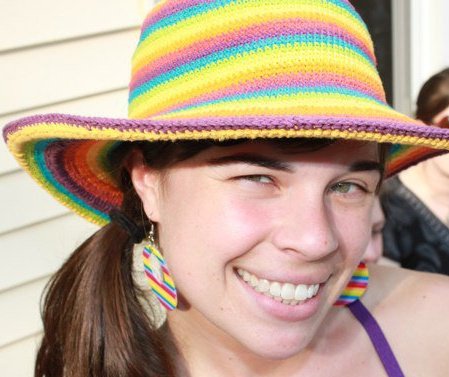 Melanie Flannigan is a musical theater teaching artist who loves to combine music and movement to create stories with aspiring artists of all ages. From imagination play with kindergarteners, to teen conservatory acting classes, to choreography with senior citizens, Melanie delights in sharing theater arts with anyone who’ll say “yes, and…” She’s been teaching with Theatre Under The Stars in their community engagement and conservatory programming for the past two seasons. She also teaches early childhood music classes when she’s not tutoring middle school math and science. Before she moved to Houston in 2018, she worked with Lincoln Center and The Little Orchestra Society in New York City, creating and managing interactive theatrical experiences for young audiences. She has produced and directed performances across the United States, collaborating with opera singers, movie stars, aerialists, giant puppets, and marching bands. Melanie is thrilled to bring her enthusiasm and expertise to the young artists at HSMT. 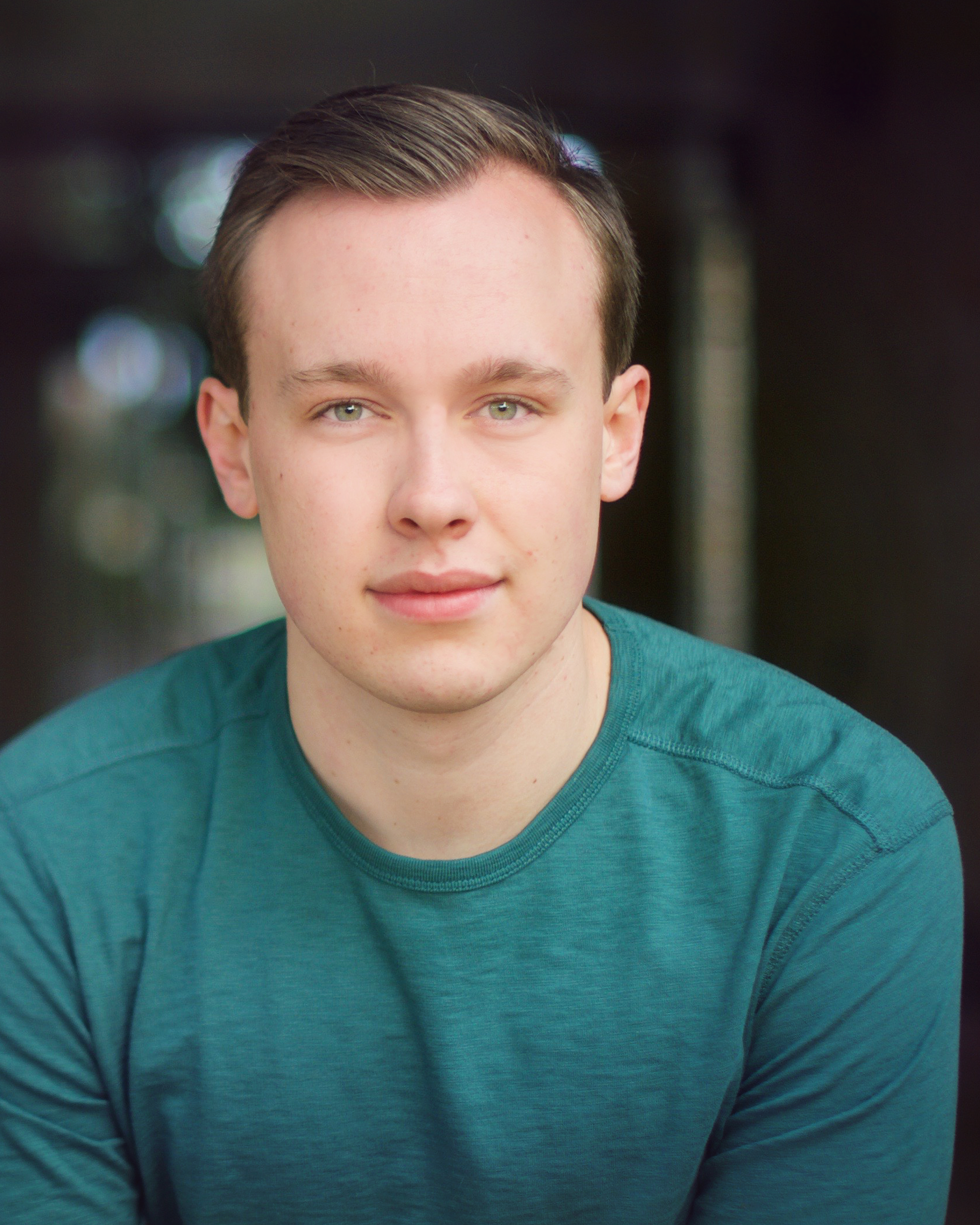 Olson Scott Kelly is the Artistic Associate at Theatre Under the Stars in Houston, where he serves as Assistant Casting Director and Company Manager, helping to overseeing artistic production & development. He made the move to Houston after working for Pittsburgh Civic Light Opera as their Company Manager and Artistic Intern. Olson is an alum of the acting program at the Conservatory of Performing Arts at Point Park University, where he graduated from in 2017 with honors. While in Pittsburgh, Olson co-founded, produced and directed more than 20 shows for PARK Productions. He has worked professionally with La Jolla Playhouse, Pittsburgh Public Theatre, and SummerStock Austin. Since joining the team at TUTS in 2017, Olson has worked on over a dozen main stage productions, as well as the 49th and 50th season galas (featuring Beth Malone & Idina Menzel, respectively), and the Tommy Tune Awards, for which he served as director of for the 2020 online show.

Alissa LaVergne grew up dancing in southeast Texas. After graduation, she went to Sam Houston State University and received a BFA in Musical Theatre and Dance. While in college, she started her professional career dancing with the Houston Symphony’s A Very Merry Pops, Royal Caribbean Cruiselines, and Hello, Dolly! at Theatre Under The Stars. Alissa became a Radio City Rockette in 2009 and recently finished her 10th season with the Radio City Christmas Spectacular. With the Rockettes, she has performed on the “Macy’s Thanksgiving Day Parade”, “Celebrity Apprentice”, “America’s Got Talent”, “The 2017 Tony Awards”, “Rockefeller Christmas Tree Lighting”, and numerous other television appearances. Her other professional credits include the New York Spectacular (Radio City Music Hall), A Chorus Line (Sheila Bryant), West Side Story (Estella/shark), The Best Little Whorehouse in Texas (Beatrice), Spamalot, White Christmas, Guys and Dolls, Mary Poppins, and Oliver! 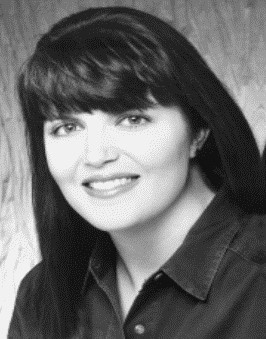 Cathy Marmolejo is in her 11th year of teaching at the Academy, but has taught for over 25 years. She teaches tap, ballet, jazz, 4-6 year old musical theatre classes, outreach, field trips, and wrangles for the main stage shows. Cathy most recently choreographed, as well as performed in, James and the Giant Peach for the TUTS Musicals for Young Audiences (MYA) production in Zilkha Hall, and then re-choreographed the show for Miller Outdoor Theatre. She also choreographs in many schools throughout the city. Other MYA performances include Scrooge (Mrs. Cratchit), The Shoemaker and the Christmas Elves (Gretchen), and The Phantom Tollbooth. Some other favorite performance credits include Guys and Dolls (Sarah Brown), Hello, Dolly! (Irene Malloy), You Can’t Take It With You (Essie Carmichael) and Mousetrap (Mollie Ralston) to name a few. Cathy has a bachelor of music education degree with a minor in dance and theatre. She is a professional musician, playing bassoon, clarinet, and bass clarinet. 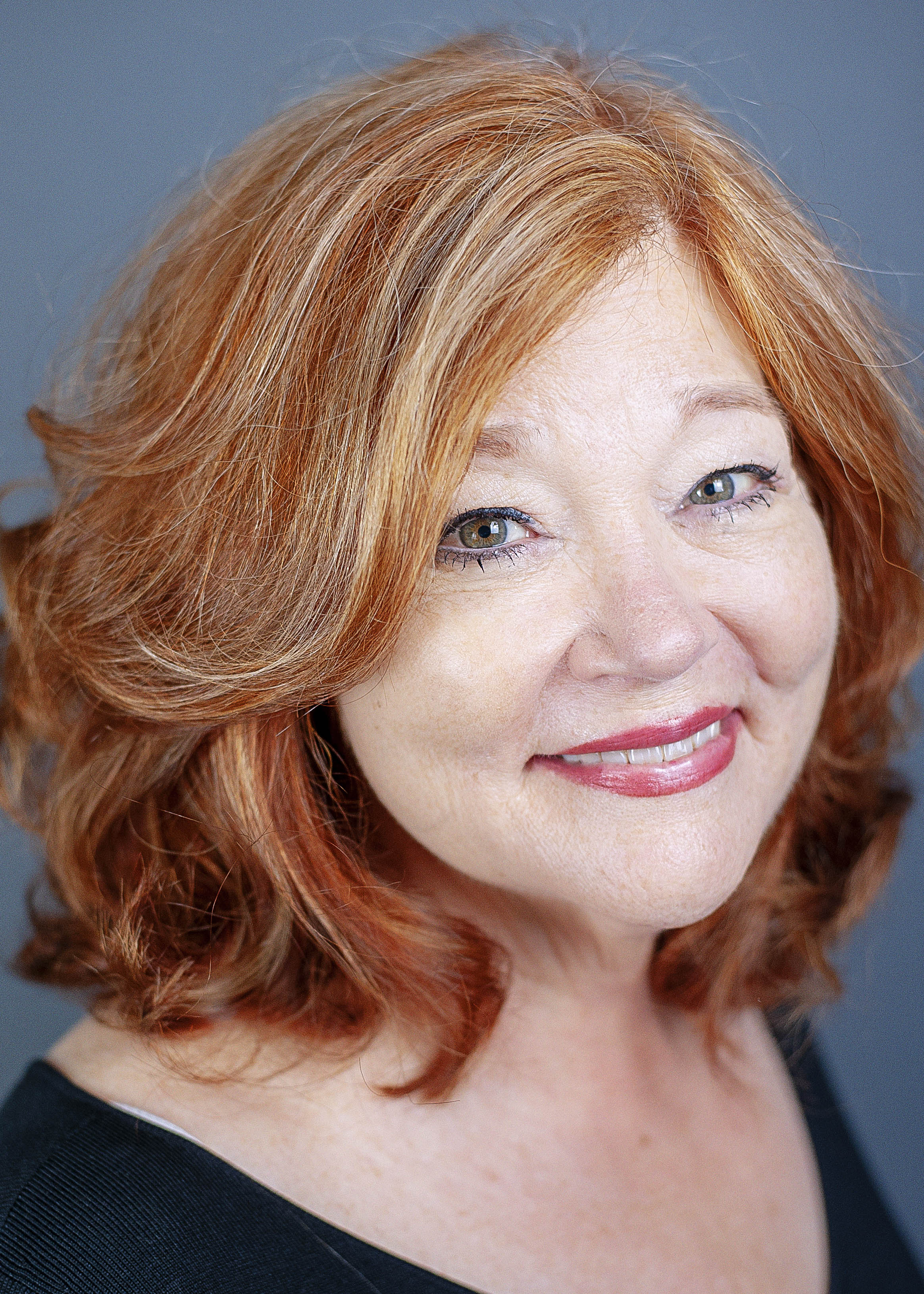 Brenda Varvoutis comes to HSMT from a long background of teaching choir in the state of Texas. Her High School choirs and the Bay Area Youth Singers have earned many Best in Class and Sweepstakes Awards throughout her 30 year teaching career. Her students excel in the All-State process and Texas State Solo and Ensemble Contest. She is a member of Texas Music Educators, Texas Choral Directors and Texas Music Adjudicators Association. She is frequent judge, clinician and accompanist in Texas. She has been Music Director for numerous galas and special performances with HSMT students including the Houston Symphony Children’s Concerts. She has been thrilled to share her passion for Music Education and Musical Theater with HSMT students. Ms. Varvoutis was named 2017 Region 4 Teacher of the Year, one of the top 20 teachers in the state of Texas!